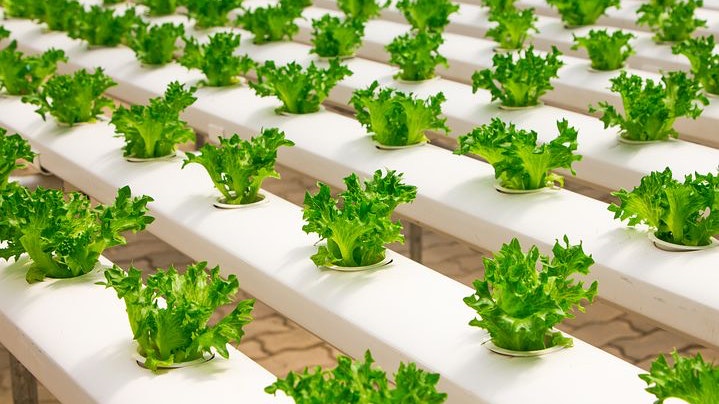 While sounding like science fiction, hydroponics is being heralded as a possible solution to setup, and even fast-track, genuinely sustainable crop yields across Africa.

With hunger affecting 21% of Africa’s population, food security is a top priority as climate change continues to accelerate the degradation of Africa’s arable land and water resources amidst conflict, political instability, and societal vulnerability.

More than 250 million Africans were identified as food insecure before 2020. That year saw an unprecedented 40% rise in populations affected by food insecurity compared to the previous year.

Both tangible and potentially highly effective in resolving some of Africa’s legacy problems, hydroponics could help lead the way to food security. The difference? This soil-free system doesn’t rely upon long term international aid or support. This is seen by many as a chance for Africans to solve their domestic issues, and take the reins of a more positive, sustainable future, both for food and agriculture.

From the Greek words ‘hydro’ (water) and ‘ponos’ (labour), hydroponics is the process of growing food without soil in nutrient-rich water. Now, this isn’t a new idea; hydroponic techniques have been traced back thousands of years, and making a comeback just in time.

Hydroponic farming works on a closed system that’s up to 90% more water-efficient than conventional agricultural methods. The need for soil is removed as the plants sit directly in the nutrient-rich water, their roots suspended rather than grounded. The system also allows farmers to carefully control nutrient levels and even optimise plant growth for increased nutritional value.

This simple, effective alternative to traditional farming is increasingly becoming an important crop production technology, finding success in refugee camps and arid host communities in East and West Africa. For example, hydroponic systems are already used to produce food in Kenya, Sudan, and Zambia, and animal feed in Chad.

As the farms are soil-free, they are ideal for places you wouldn’t imagine growing crops: warehouses, urban spaces, and rooftops; perfect for drought-stricken areas with poor soil availability while also meeting the needs of increasing urbanisation.

‘Technology simplifies things. It is an enabler for agriculture in that it will increase efficiency, productivity, and, of course, profitability.’
Samson Ogbole Soilless Farm Lab Founder, Nigeria

The world’s population is expected to increase by 1.5 billion people in the next 40 years. This calls for an increase of over 60% in food production worldwide at least by 2050.

Suitable for operating at a small or large scale, hydroponic farming has been successfully proven to improve food and nutrition security, and reduce waste and emissions by helping create a more sustainable ‘circular economy’ - a more regenerative model that reuses, repairs, and recycles rather than extracts. Circular food economies are designed to produce food efficiently, create jobs, and replenish the environment, ensuring mutually beneficial and society-wide food security.

The roots of this resilient, adaptable, and fast frontier technology are spreading across Africa. Already established as an authority across East and Central Africa, Hydroponics Africa specialise in customised hydroponic food, livestock fodder systems and education.

So far, the company has sold more than 365 greenhouse units and 700 fodder units, helping save 500 million litres of water and support 6,000 tons of crop yields. Hydroponics Africa has also trained over 20,000 people on hydroponic farming techniques.

In the coming years, hydroponic crops may present the key to a more sustainable, long-term food ethic, increasing Africa’s resilience against the challenges of climate change and food insecurity. 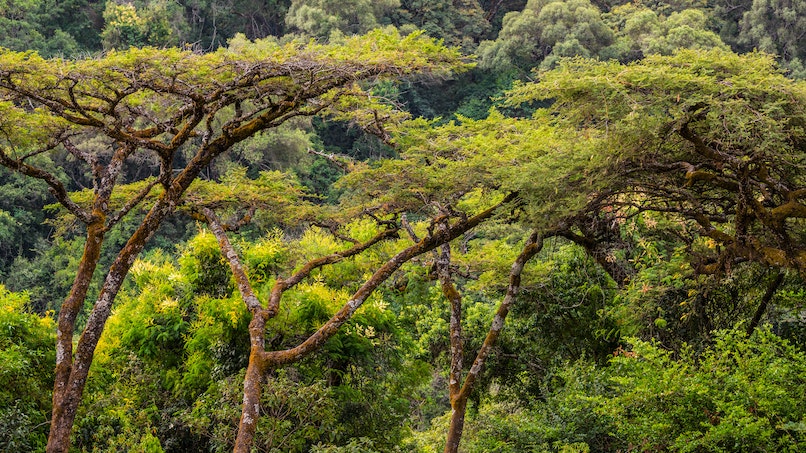 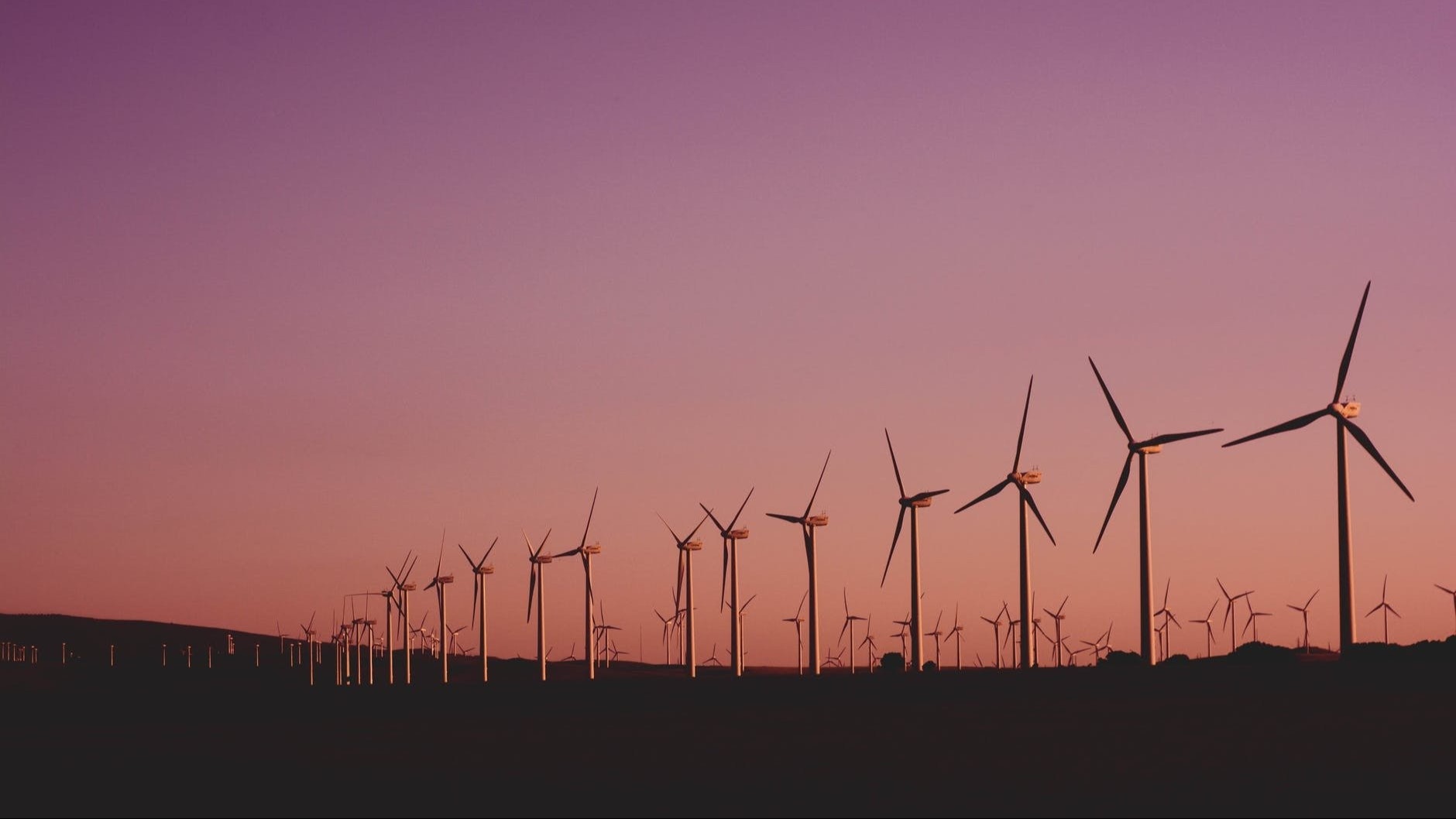 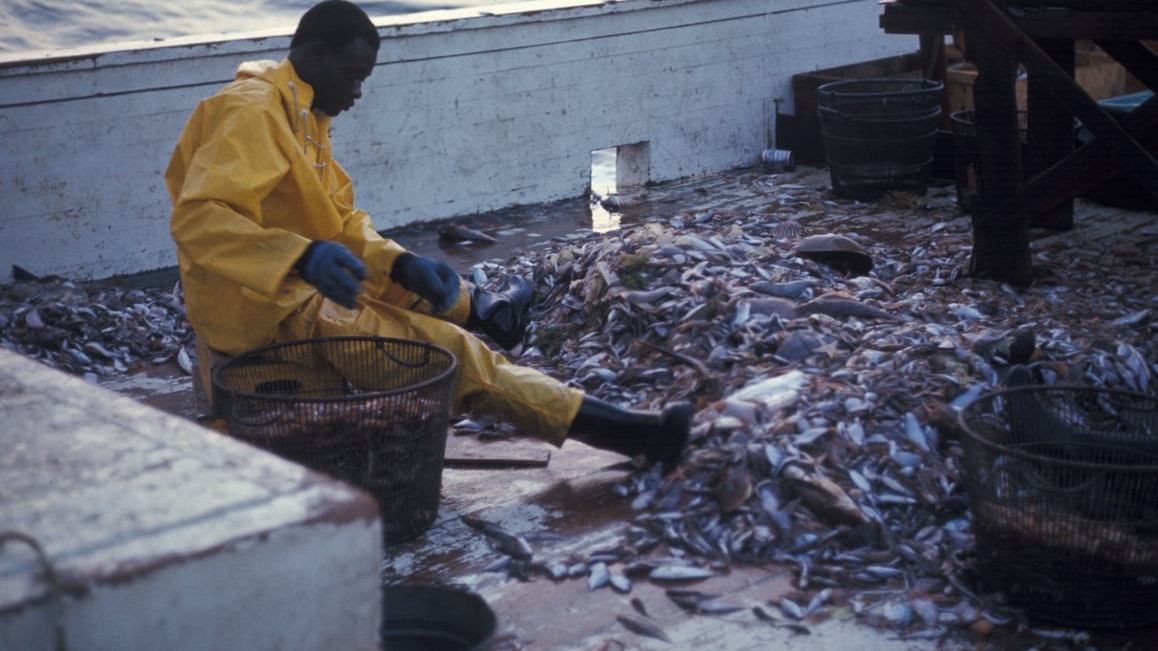 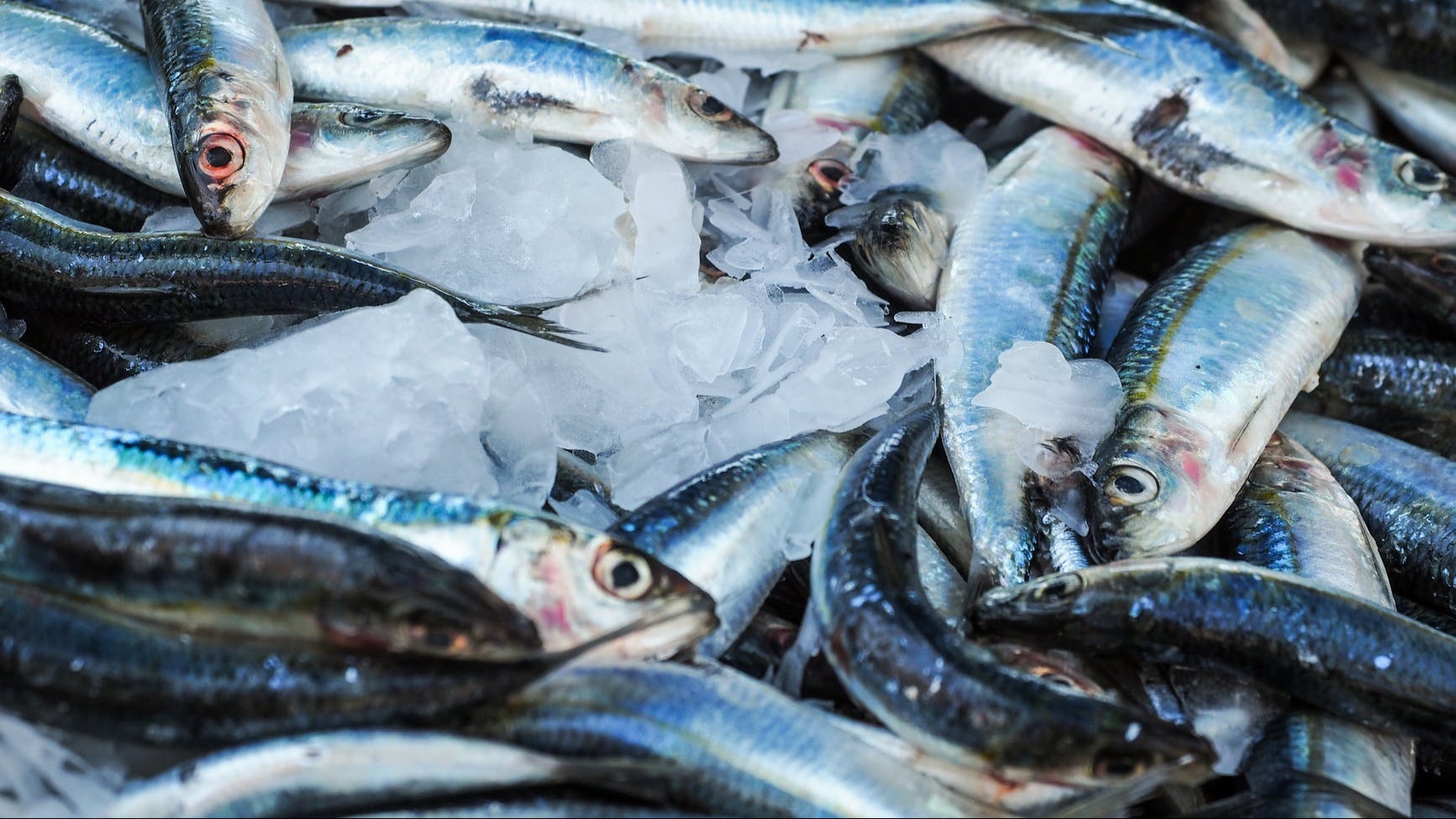 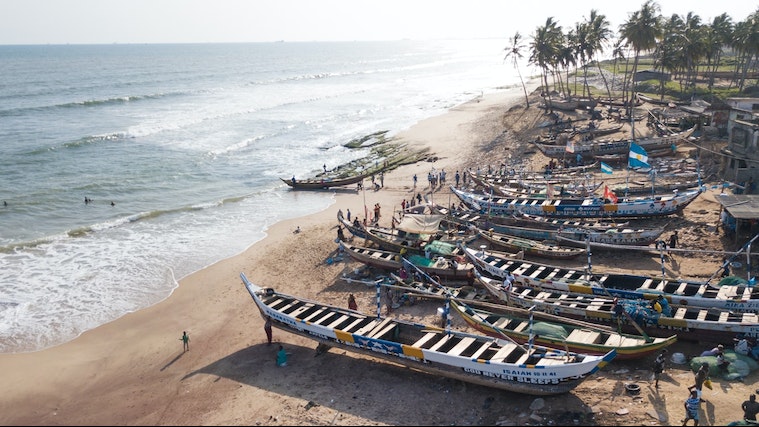 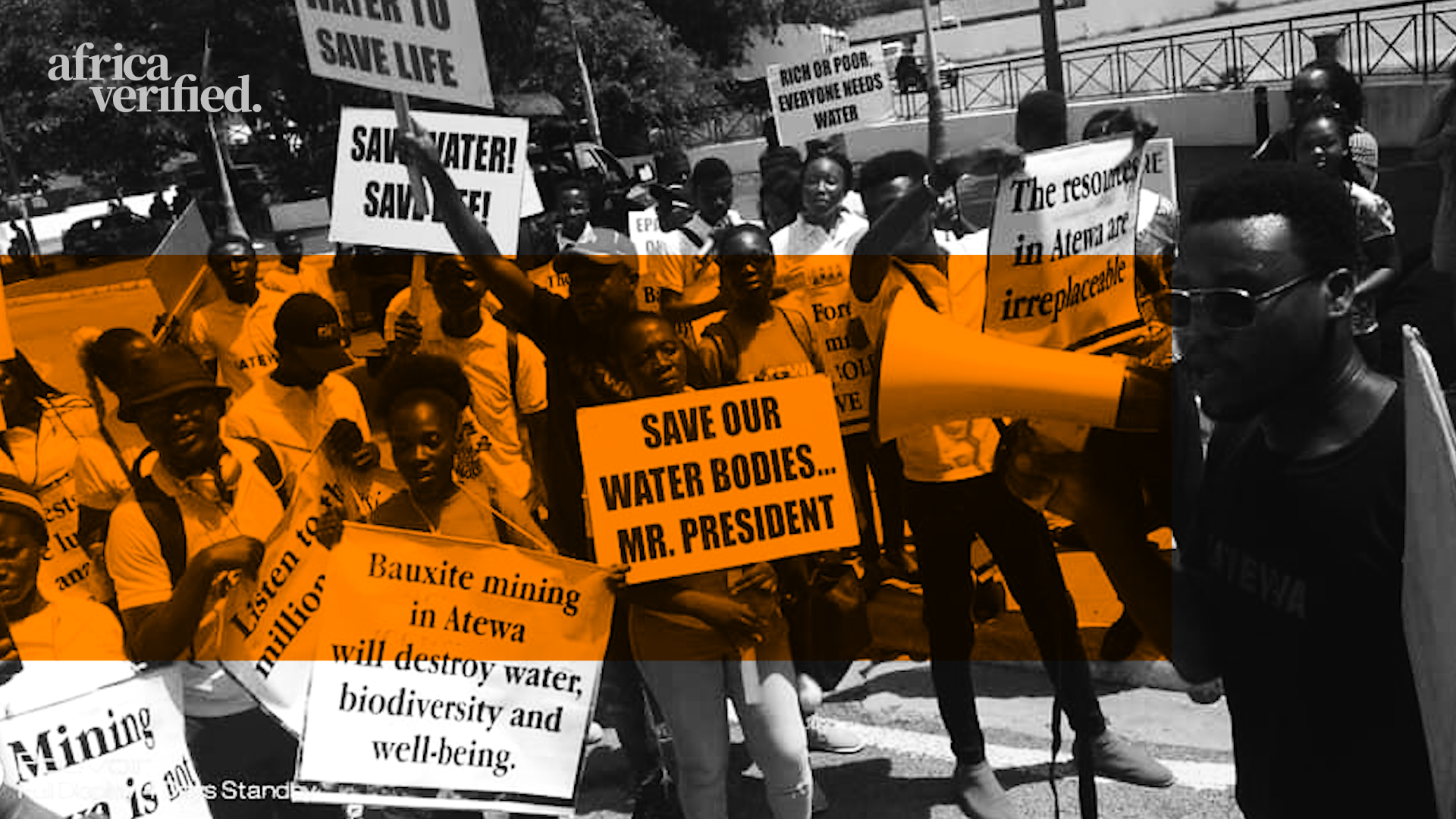 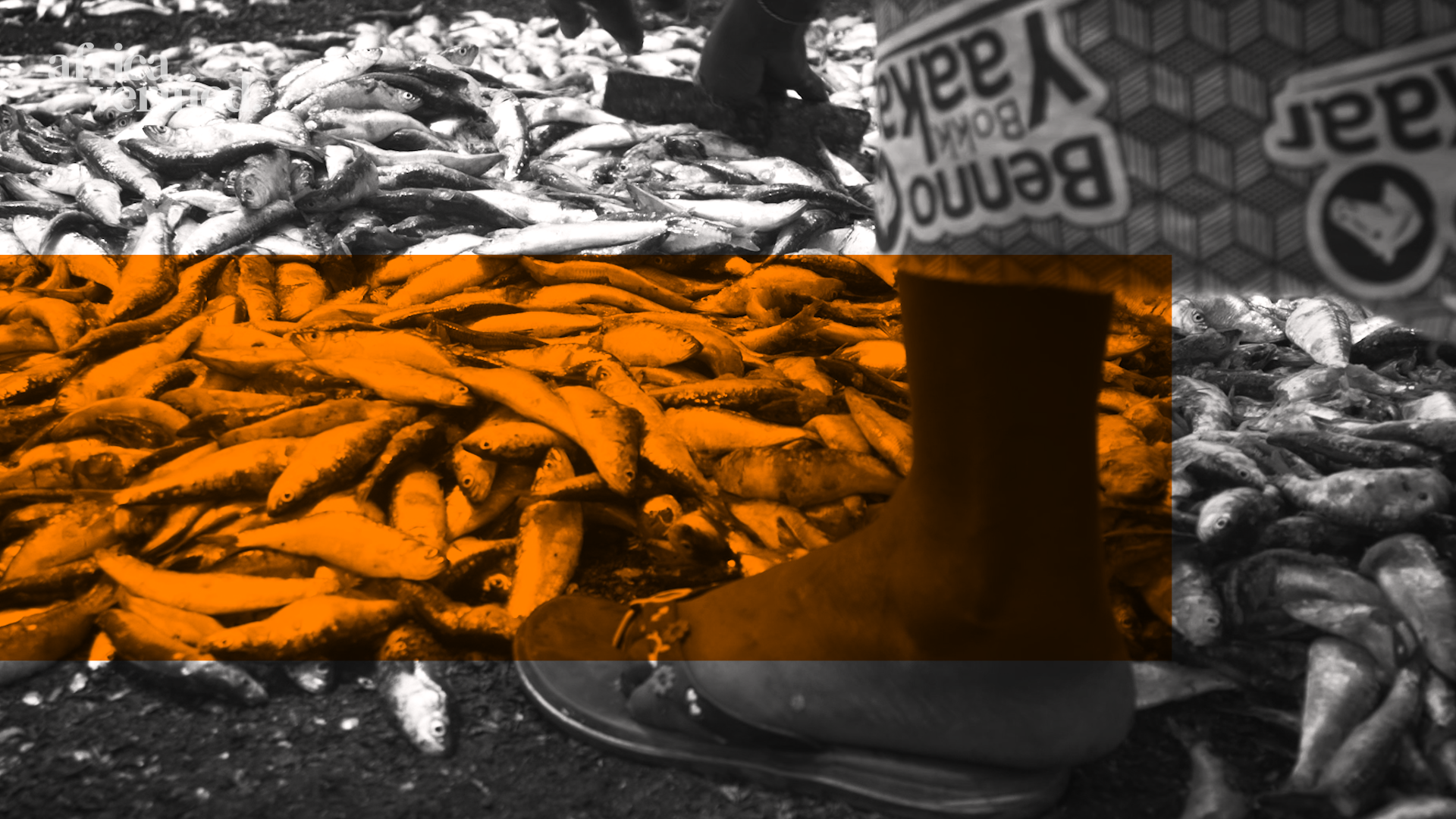