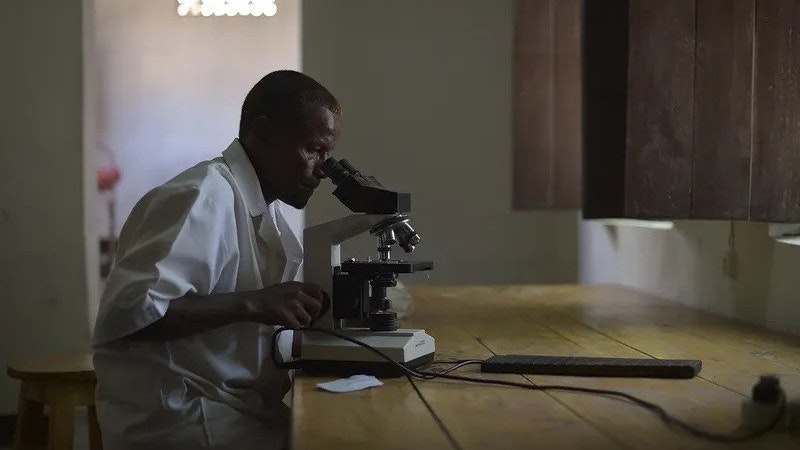 Malaria is one of the world’s oldest diseases, and remains a challenge for public health around the world to this day. The disease has hit Africa the hardest, with studies indicating that people living in poverty, particularly women and children, are at the highest risk of malaria’s most grave effects.

Spread to humans through the female Anopheles’ parasite, malaria is a mosquito-borne disease that causes a high fever, comas and, in serious cases, fatality. Significant prevention and treatment strategies such as vector control, antimalarial drugs, and vaccines, have helped alleviate the burden of this disease over the last two decades, but cases are once again on the rise.

Prevalence of malaria across Africa

Africa stands as the epicentre of malaria-related deaths. According to the 2021 World Malaria Report, six countries from Africa accounted for 55% of all cases globally: Nigeria (27%), the Democratic Republic of the Congo (12%), Uganda (5%), Mozambique (4%), Angola (3.4%) and Burkina Faso (3.4%). African countries with moisture-rich tropical and subtropical climates have the greatest transmission rates of malaria, as they offer ideal breeding conditions for the parasites.

When detected at an early stage and with access to sufficient medical resources and care, malaria is a preventable and treatable disease. Successful prevention and treatment methods introduced over the past 20 years include antimalarial drugs, vaccinations, and vector control. While these methods have contributed to the estimated 1.7 billion cases averted between 2000 and 2019, research suggests their effectiveness is waning.

Recent reports indicate that three of the five malaria parasites known to affect humans have developed resistance to antimalarial drugs, decreasing their effectiveness and increasing the risk of cross-resistance. Similar resistance has been found to the chemical insecticides used for indoor residual spraying and to treat mosquito nets.

The Mosquirix vaccine has shown to significantly reduce the effects of the malaria, as well as reduce fatally severe cases of malaria among children and, while experts estimate the vaccine could save tens of thousands of children each year, it is reported to prevent just four in 10 cases.

As malaria cases rise, and the effectiveness of current methods begins to fall, the WHO’s target of reducing the global malaria burden by 90% by 2030 will not be met. It is critical for new and resilient treatment, prevention, and control methods to be developed and integrated into current strategies.

Target Malaria is a not-for-profit research consortium aiming to develop ‘cost-effective and sustainable genetic technologies to modify mosquitoes and reduce malaria transmission’ that would work alongside current anti-malaria efforts. They are pioneering research into genetically programmed mosquitoes, which when released into the wild to mate, reproduce offspring that either produce fewer female mosquitoes or are unable to transmit malaria parasites.

In a landmark paper published in February 2022, Target Malaria announced that their scientists had released groups of genetically modified male Anopheles mosquitoes into the wild in Burkina Faso, to study their response to the environment, their behaviour, and survival levels. Their initial findings show that the modifications made the parasite less mobile and less able to survive when compared to its wild counterparts. Since the genetic modifications are passed onto offspring, it has the potential to decrease the spread of the deadly parasite throughout specifically targeted harmful populations.

While the technology is still in early developmental stages, these research findings suggest a promising solution for stopping malaria at its source, with minimal impact on biodiversity levels and the environment.

‘Although this small-scale release is not intended to be used as a malaria control tool, it was an important stepping stone for the team to gather information, build knowledge and develop local skills. The scientific data we obtained will be essential in the development of our next phases.’
Professor Abdoulaye Diabaté, Principal Investigator of Target Malaria Burkina Faso

More sustainable control methods, such as gene-drive technology, have the potential to help malaria’s near-total eradication in Africa, opening up opportunities for the continent’s poorest nations to pursue development and broaden the horizons of their future generations. 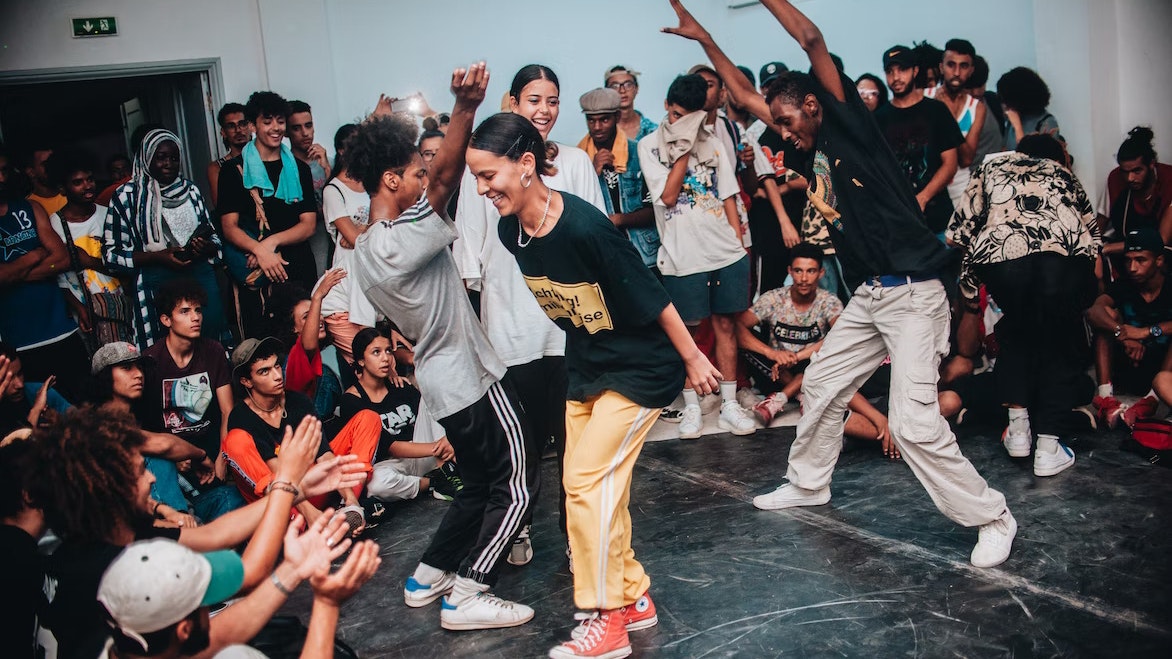 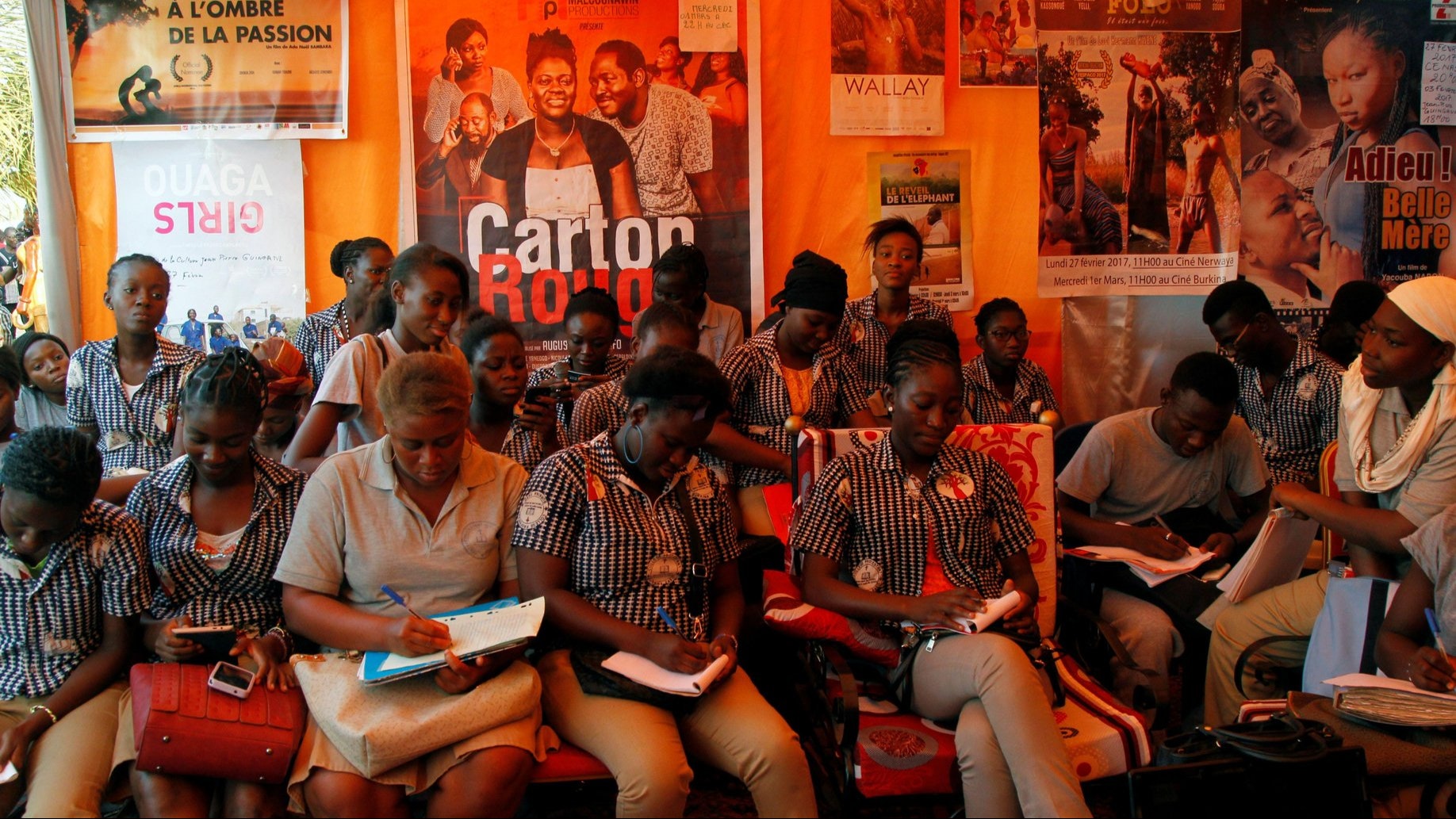 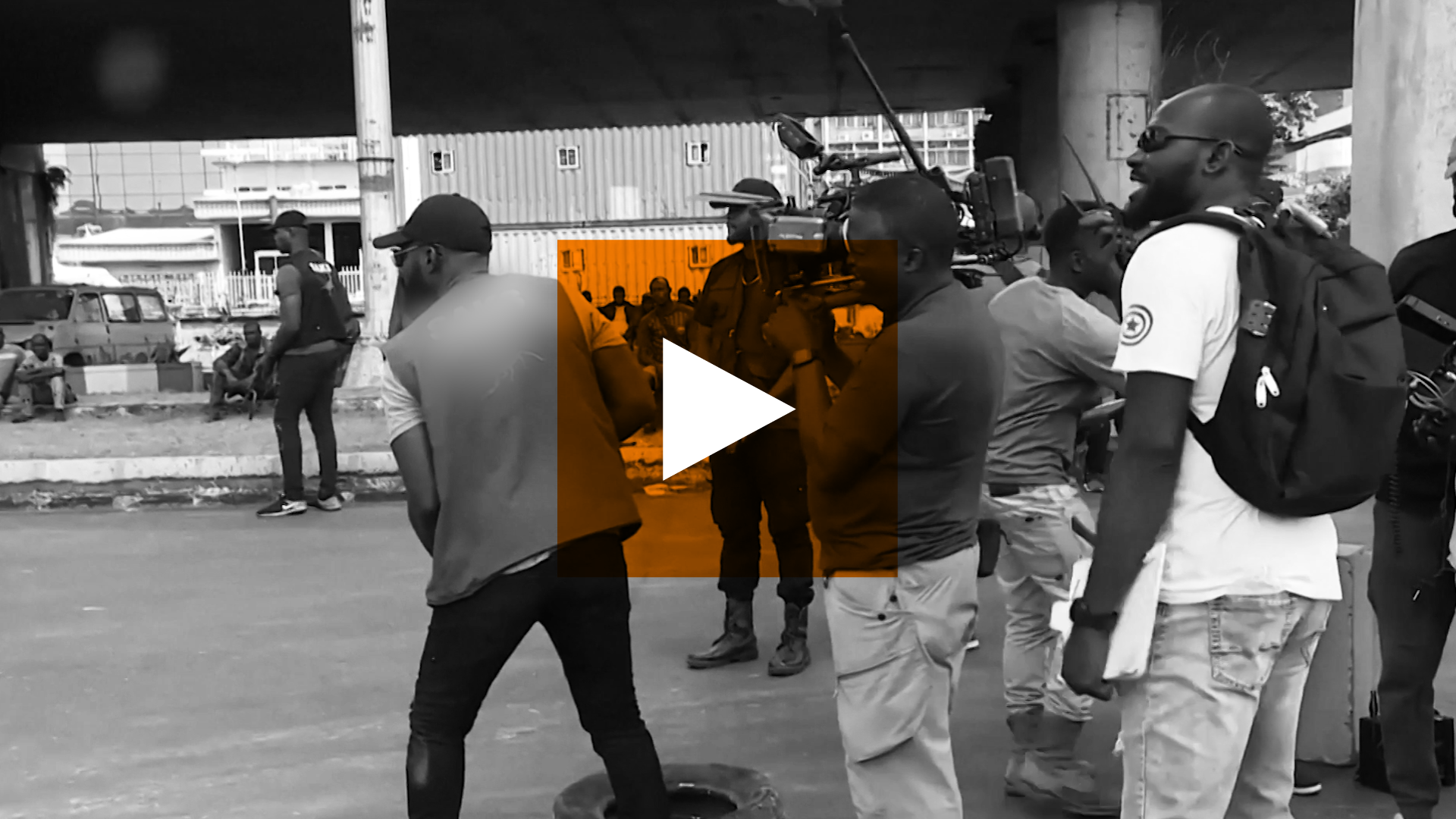 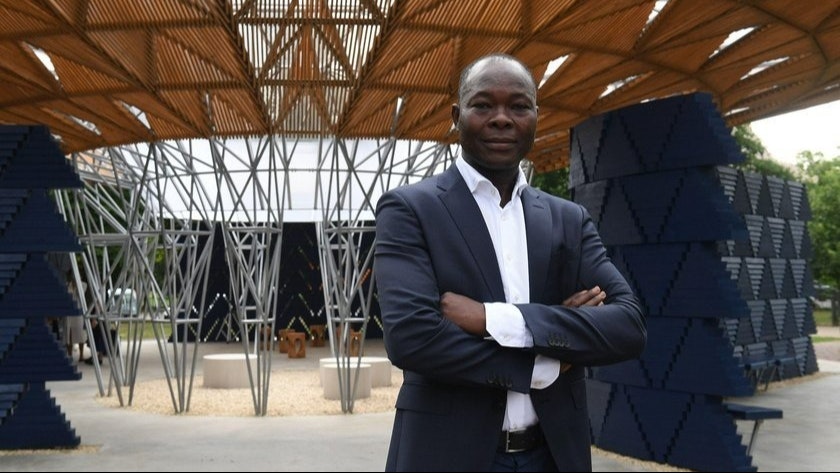 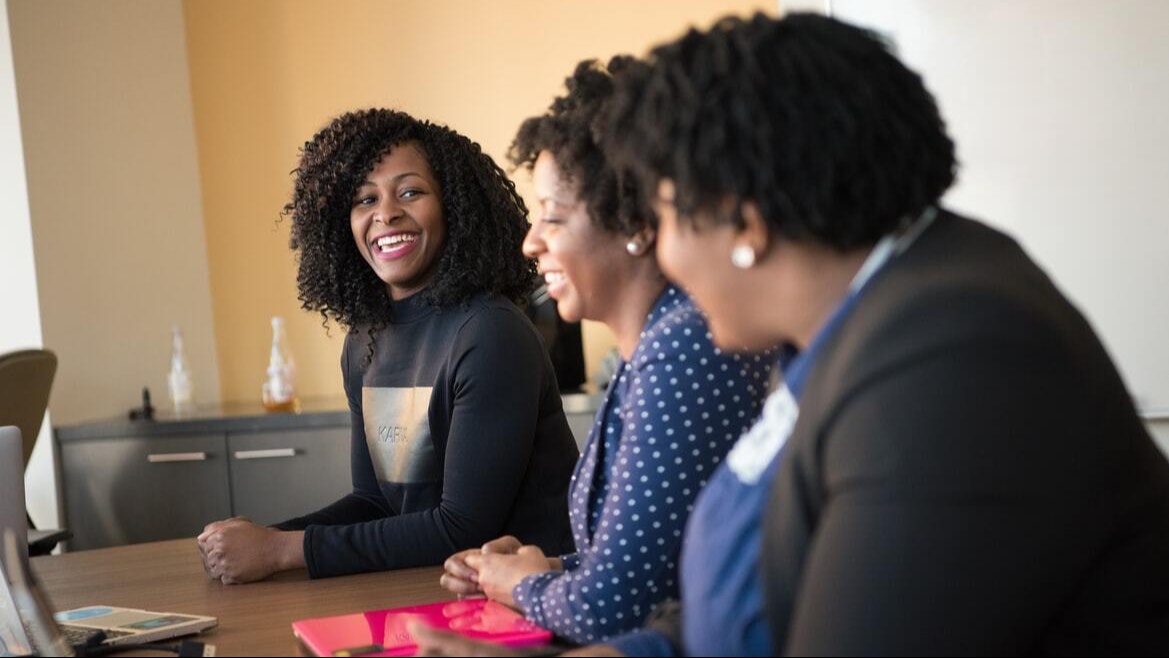