Will COP27 fuel Africa’s transition towards a successful sustainable future? 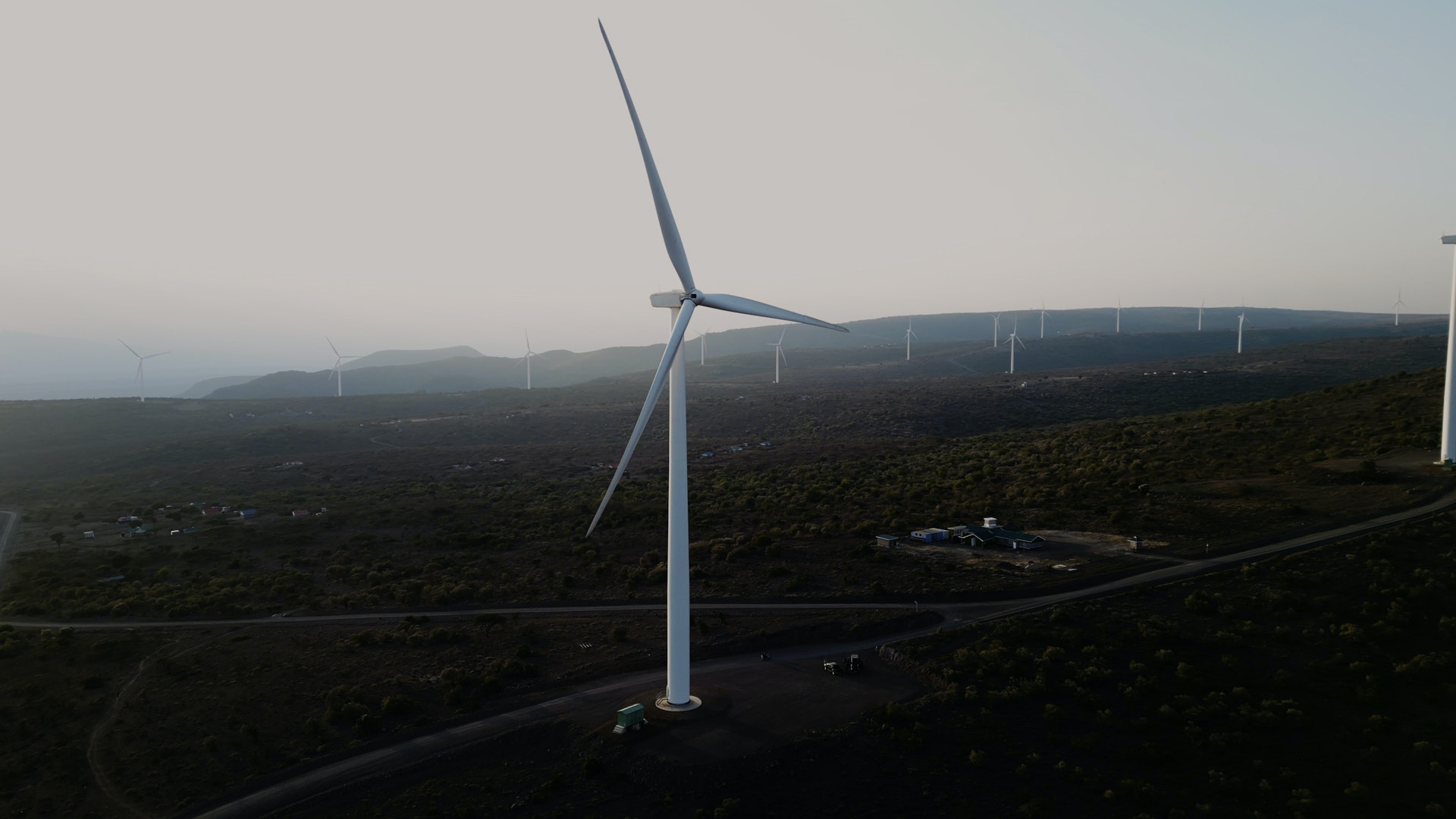 The 27th ‘Conference Of Parties’ (COP) will take place in Sharm El-Sheikh, Egypt, between Sunday 6 November and Friday 18 November, 2022. Each COP brings global leaders together in a forum for positive climate action, solutions and agreements.

As with every COP since the signing of the Paris Agreement in 2015, the gathering in Egypt is seen by many as a chance to take a holistic view of the climate crisis.

With African nations currently facing some of the most extreme climate challenges, alongside debating the various ways to adapt to a more sustainable future, COP27 has been labelled by some observers as ‘Africa’s COP’.

Is this the moment the continent’s population take control of their own sustainable success, by making the most of their wealth of renewable energy resources? Or will African nations continue to base their energy outlook on fossil fuel production?

The Paris Agreement focussed on formulating a roadmap to keeping global warming to “well below” 2°C (and ideally below 1.5°C), then gaining consensus and commitment from attendees.

Each country pledged to cut their carbon emissions by a target amount, reviewed every five years, with the first review taking place at the delayed COP26 in 2021. Although much progress had been made, efforts were deemed insufficient, as projections indicated a global climate rise of 2.4°C. The meeting ended with a call for all countries to review their targets for the COP27 summit, but, so far, only 21 of the 193 countries have submitted an update.

Leaders and environmentalists hope that hosting COP27 in Africa will bring attention to the effects of climate change which are already being felt, especially in rural communities.

So far this year, hundreds of people have died from floods and landslides in Nigeria and Uganda, while as many as 37 million face starvation after four consecutive droughts in the Horn of Africa. This crisis looks set to worsen as the Ukraine-Russia conflict continues to affect global food supply.

Discussions around how to support Africa’s ongoing climate adaptation and transition away from fossil fuels to more renewable energy solutions, is also seen as divisive.

Uganda and Tanzania announced a massive joint crude oil pipeline project just one year after the International Energy Agency warned that the world risked not meeting its climate goals if new fossil fuel projects were not stopped. The two East African countries say their priority is economic development.

Some advocates of Africa's economic development argue that the continent has the right to use its fossil fuel resources to develop.

They point out that Africa has only emitted 3% of climate-warming gases compared to 17% from EU countries. Crucially, 92% of Uganda's energy already comes from renewable sources. In Tanzania, it is about 84% according to the International Renewable Energy Agency.

Other African leaders want industrialised countries to pay to save the planet rather than expecting less developed nations to forego oil and gas expansion.

‘African countries are not receiving financing required for the green transition. That's why we see countries turning to fossil fuels as a way to generate incomes. I mean as we speak, the financing of fossil fuels is three times higher than for green energy, that's $30bn to $9bn for renewables.’ Faten Agaad, Senior Adviser on Climate Diplomacy and Geopolitics for the African Climate Foundation.

Activists from developing countries have also been putting pressure on richer nations to compensate them for the loss and damage that they have wrought on the planet while building their own economies.

Furthermore, these acute emergencies exist with the backdrop of the wider impacts of climate change which are affecting every aspect of society, including economic damage as climate-dependent sectors – such as agriculture, fishing, and tourism – struggle. In turn, this generates knock-on effects on employment, infrastructure, standards of living, and nearly all other facets of society.

In the face of the climate emergency, African innovation and technology is rising to meet this challenge. As well as plans to successfully implement carbon emissions targets, Africa is poised to take advantage of its wealth of natural resources, such as wind and solar energy.

One phrase that will be omnipresent at COP27 is ‘Green Growth’. Green Growth initiatives are set up to facilitate economic growth and development in a long-term and environmentally sustainable way.

Kenya is a country working at the cutting edge of this strategy.

74% of Kenya’s energy use already comes from sustainable sources, which supply communities with life-changing access to electricity. An example of one such project is the Kipeto Wind Power Project, which launched in July 2021.

Located 70km south of Nairobi, the Kipeto project is part of a renewable energy drive that makes Kenya’s electricity supply greener than that of most countries in the west.

The project was funded by a grant of $230 million USD from the U.S. Government’s International Development Finance Corporation (DFC) and aided in its partnership with Power Africa. Its 60 wind turbines power 250,000 homes through the national grid.

Roughly 92% of the country’s electricity is generated from renewables, with geothermal and hydro energy each meeting about a third of needs, and wind making up a further 13%, according to Kenya’s Energy and Petroleum Regulatory Authority.

This is a crossroads for Africa’s bright green future. Kenya’s Kipeto Wind Power Project has shown that small scale Green Growth projects can deliver, both from an economic and environmental perspective. Access to electricity has never been cheaper or more abundant, allowing hospitals and schools to operate in more rural areas.

As well as simply making climate goals part of the international conversation again, observers and environmentalists hope that COP27 delivers on the promise to prioritise Africa’s transition away from fossil fuels.

This means agreeing on substantial global support to deliver finance and technology needed by Africa to adapt to climate impacts, support those in need, and manage the energy transition. 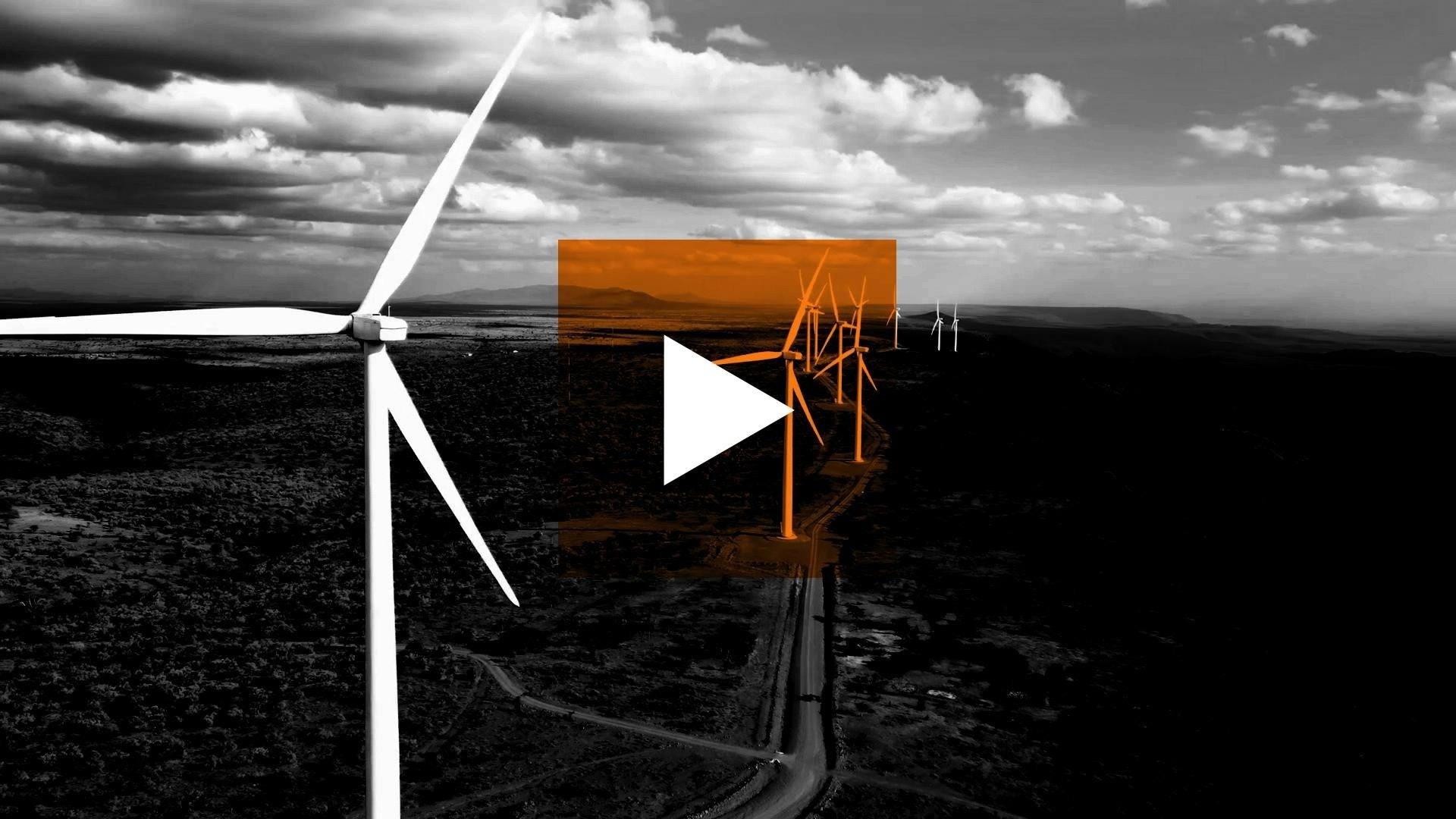 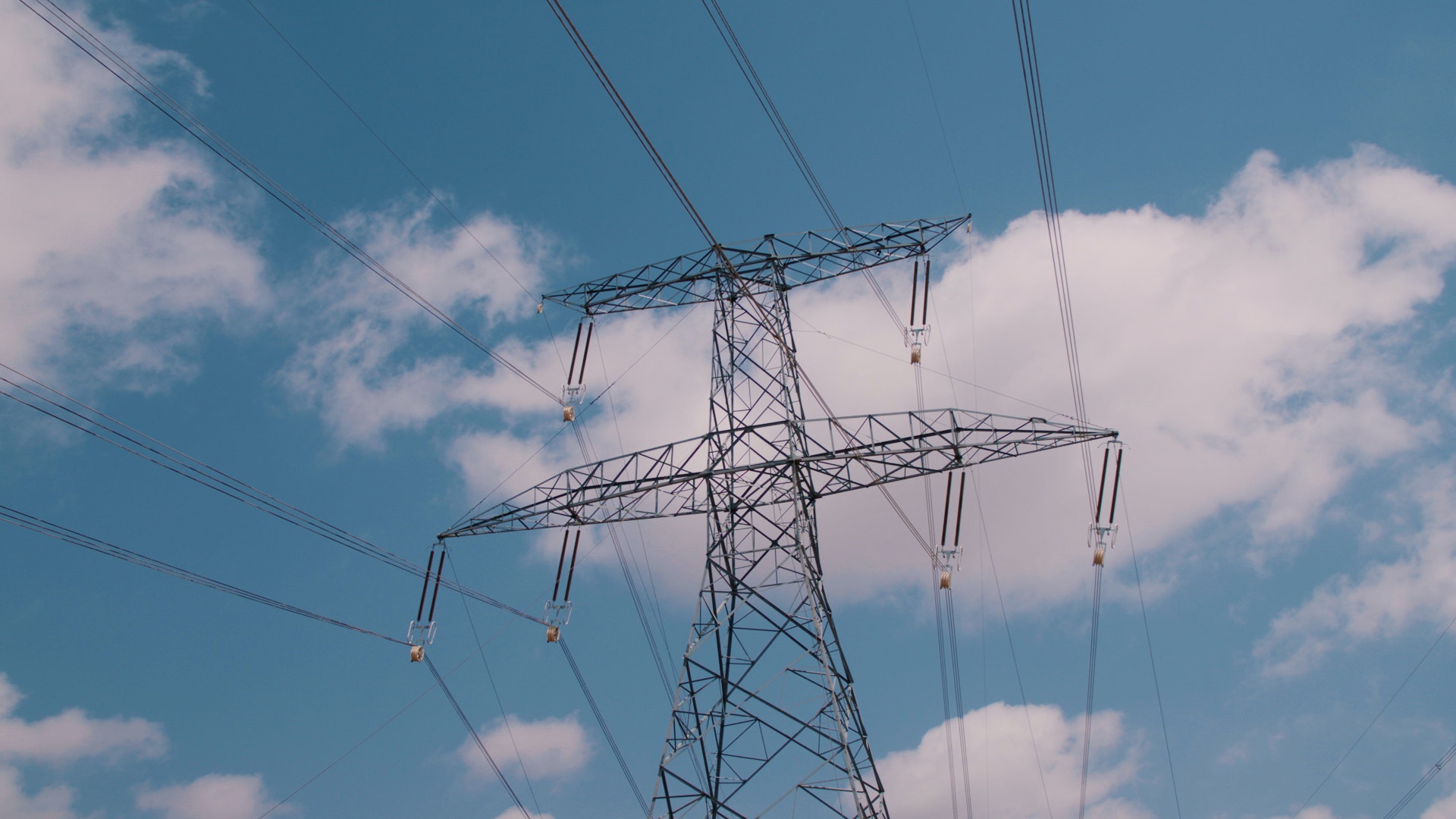 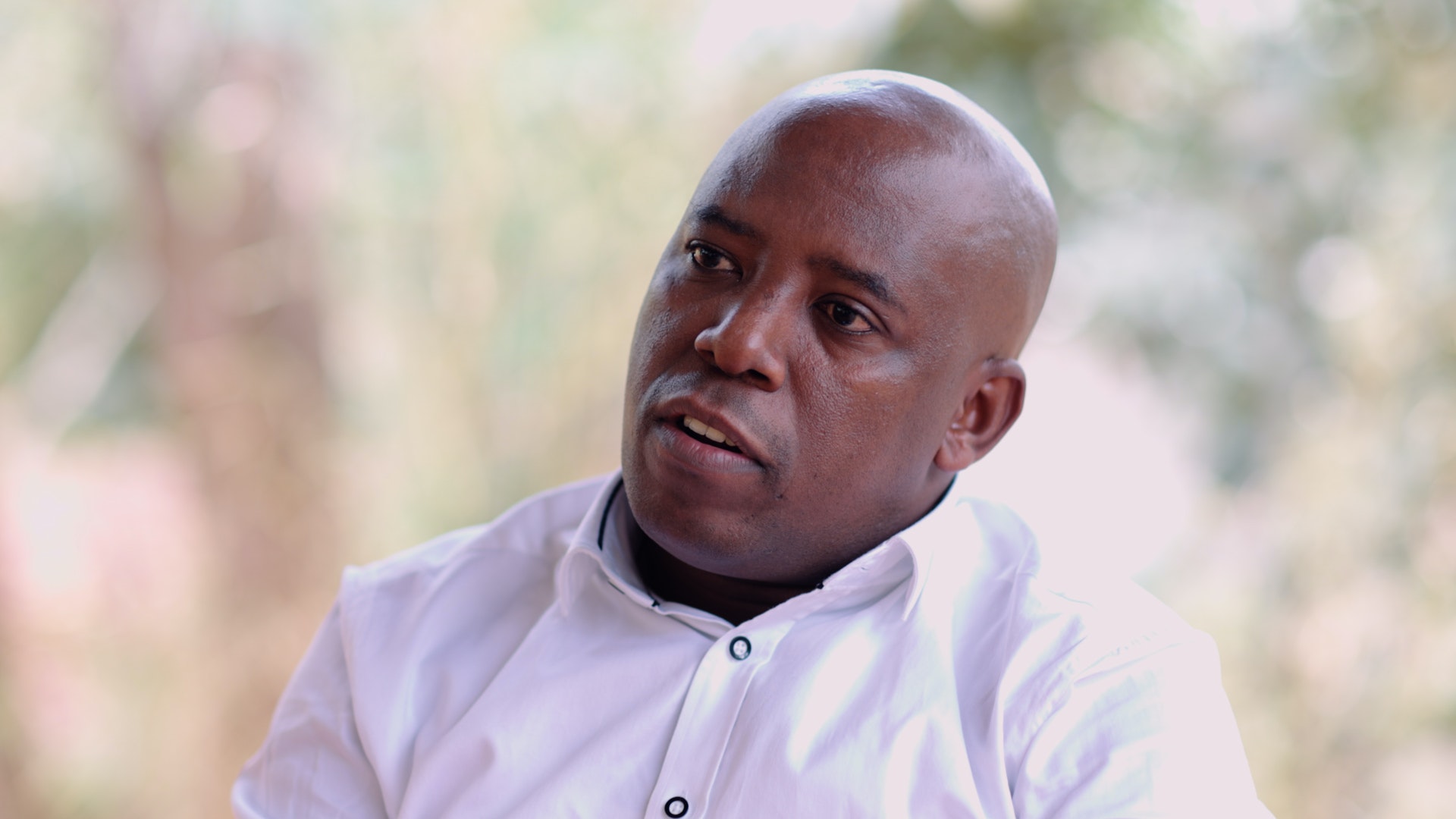 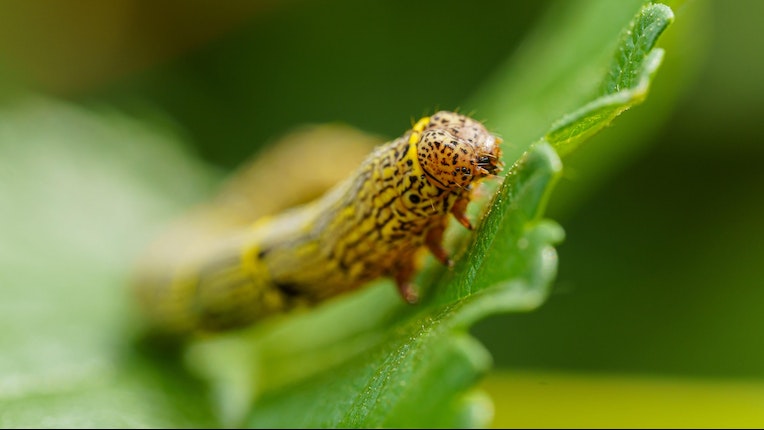 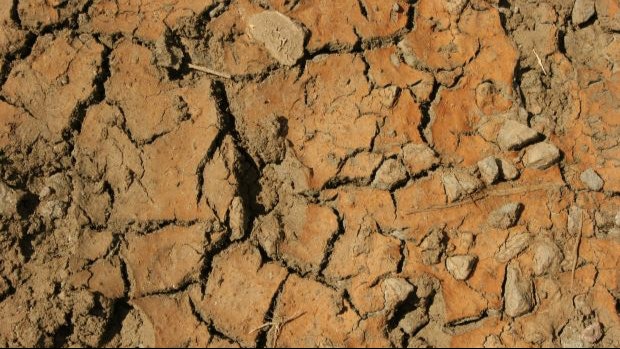 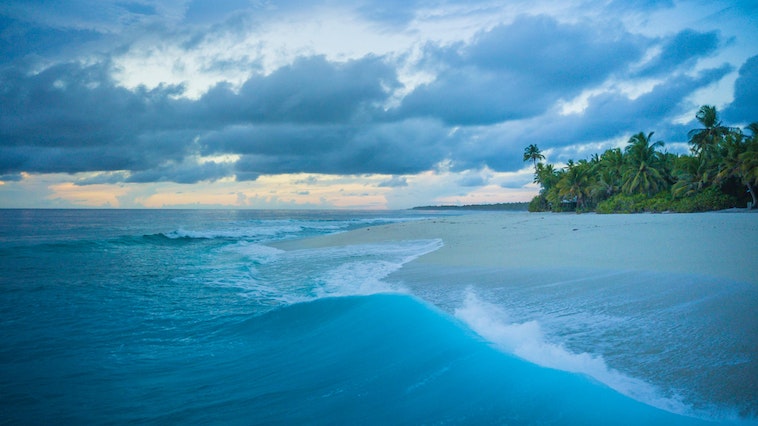 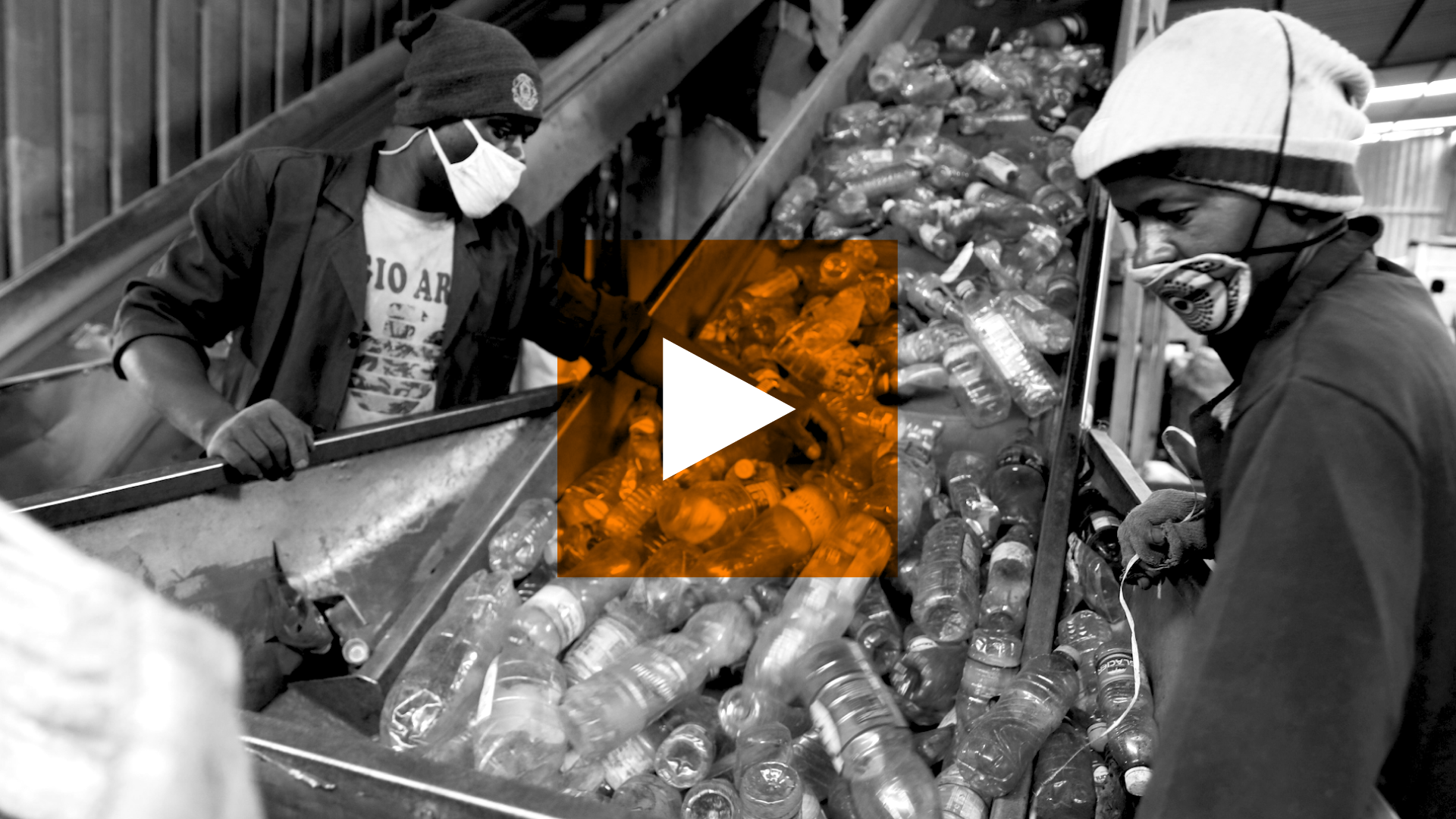 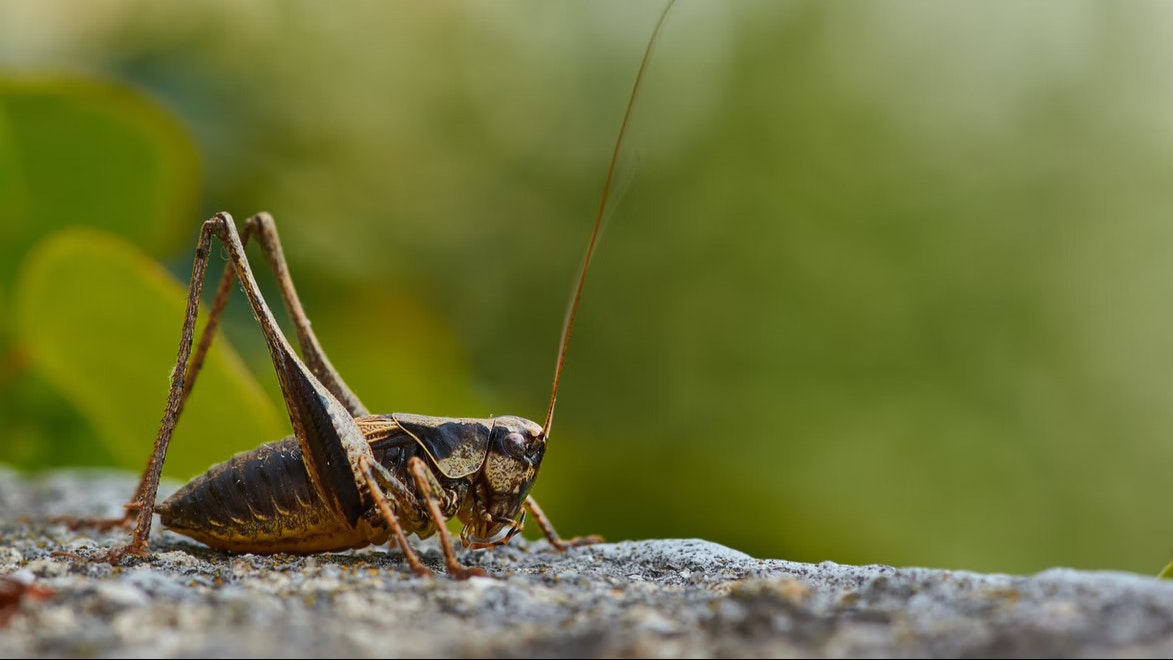