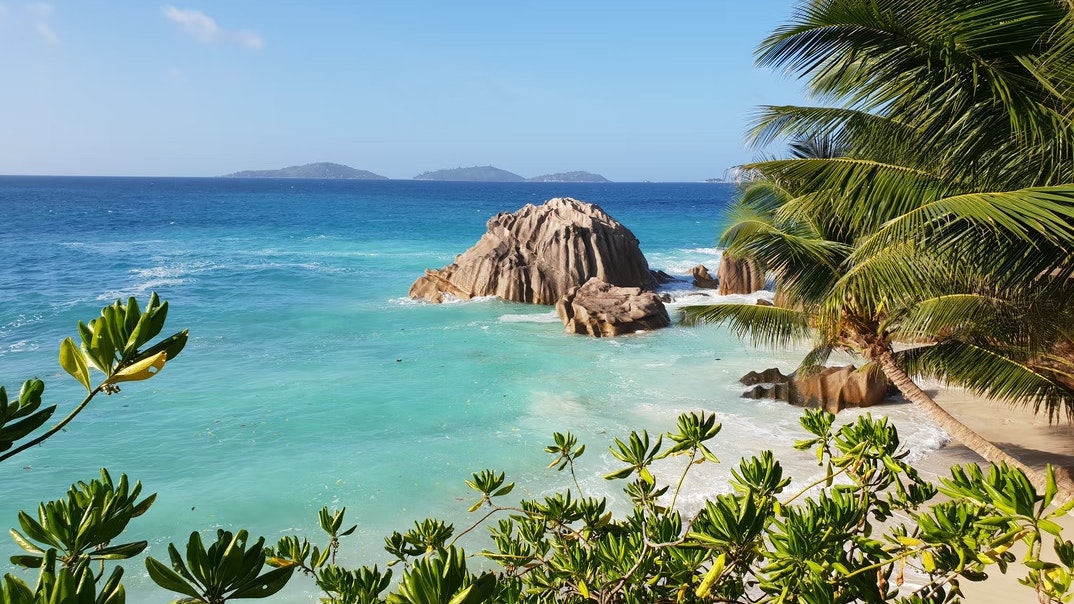 ‘Debt restructuring is essential for countries that are fiscally constrained but determined to strengthen their climate action plans.’
Thierry Watrin, Rwandan Ministry and Economic Planning

Africa is facing its first recession in a quarter of a century, created by a ‘perfect storm’ of crises: rising debt levels, climate change and the Covid-19 pandemic.

The continent’s debt now stands at more than 70% of GDP. Debt concerns have been exacerbated by the pandemic’s sporadic economic shocks, hindering the roll out of climate change solutions designed to build resilient economies in line with the UN’s Sustainable Development Goals and Paris Agreement.

Many African countries already feel the burden of climate change and are the most vulnerable to its effects in the coming years, including droughts, famine, floods and rising sea levels.

While institutions like the IMF and the World Bank are promoting ‘green’ inclusive investments to tackle climate change and CO2 emissions, many developing countries have fiscal constraints due to their high debt levels, leaving them with little capital to invest in their future.

To tackle these challenges at once, a potential solution is debt-for-climate swaps.

The swap system is based around financial transactions in which a portion of a developing nation's foreign debt is relieved in exchange for local investments in sustainable climate projects, like renewable energy and conservation.

Swaps allow countries to use their freed resources to spend on measures to adapt to, or to mitigate, the impact of climate change.

Debt-for-climate swaps are not a new concept.

First touted in the 1980’s, the completed deals have been small-scale, but debt-for-climate looks increasingly persuasive as a system for supporting those highly indebted countries who are vulnerable to climate change.

One example of a successful swap took place in the Seychelles in 2015, where a debt-for-climate swap cancelled out US$28 million. As a result, the Seychelles government benefited from a lower average interest rate, US$5.7 million of additional finance channelled towards ocean conservation, and 400,000 km2 of new marine protected areas.

While still complex to organise, some African countries such as Cabo Verde are now aiming for more substantial debt-for-climate swaps. Cabo Verde’s prime minister called for debt relief for sustainable development in his speech to the UN General Assembly in September 2020, and the president of Gabon called for financial innovations such as debt swaps to better protect carbon sinks and biodiversity in Africa at the Global Center on Adaptation’s Leaders Dialogue in April 2021.

'The way we would look at debt-climate swaps is not so much as an instrument to address debt distress but as an instrument among others to increase fiscal space for many reasons, but in particular to undertake climate investment.’
Jeromin Settelmeyer, Deputy Director, Strategy and Policy Review Department at International Monetary Fund

Weighing up the pros and cons

The types of debts incurred are also highly variable, complicating the process, as all creditors must be included – China, one of the continent's major lenders, and large amounts of private credit debt are now involved, as well as other Western creditors.

The hope is that private creditors will view investment in climate and nature as a way to increase growth for greater debt sustainability and compliance to stakeholder commitments for net-zero greenhouse gas emissions.

While the programme involves challenges, debt-for-climate swaps have the potential to become a powerfully attractive tool for both the debtor country and creditors as Africa, as the world, aims to move towards a more inclusive, sustainable future.

November 2022 sees Egypt host COP27, providing an opportune moment to accelerate the delivery of climate finance and set out a roadmap for an ambitious post-2025 target. 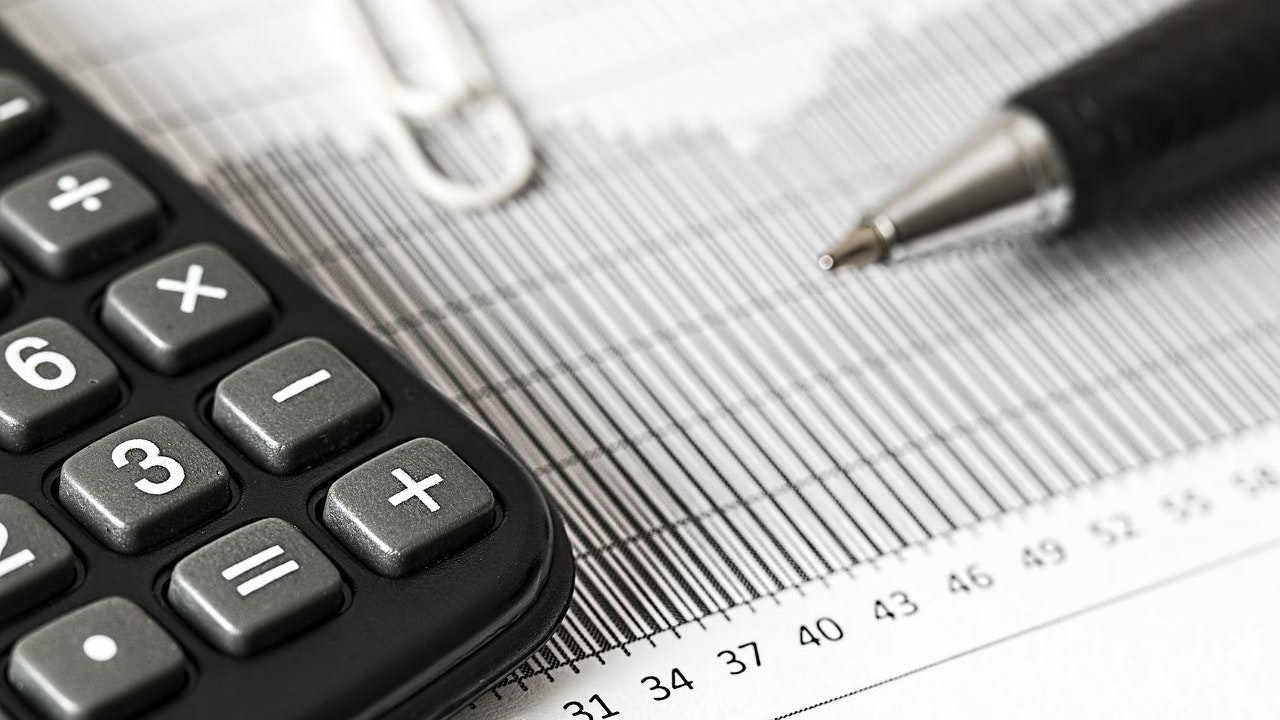 Ghana’s E-Levy: does one tax fit all? Read now 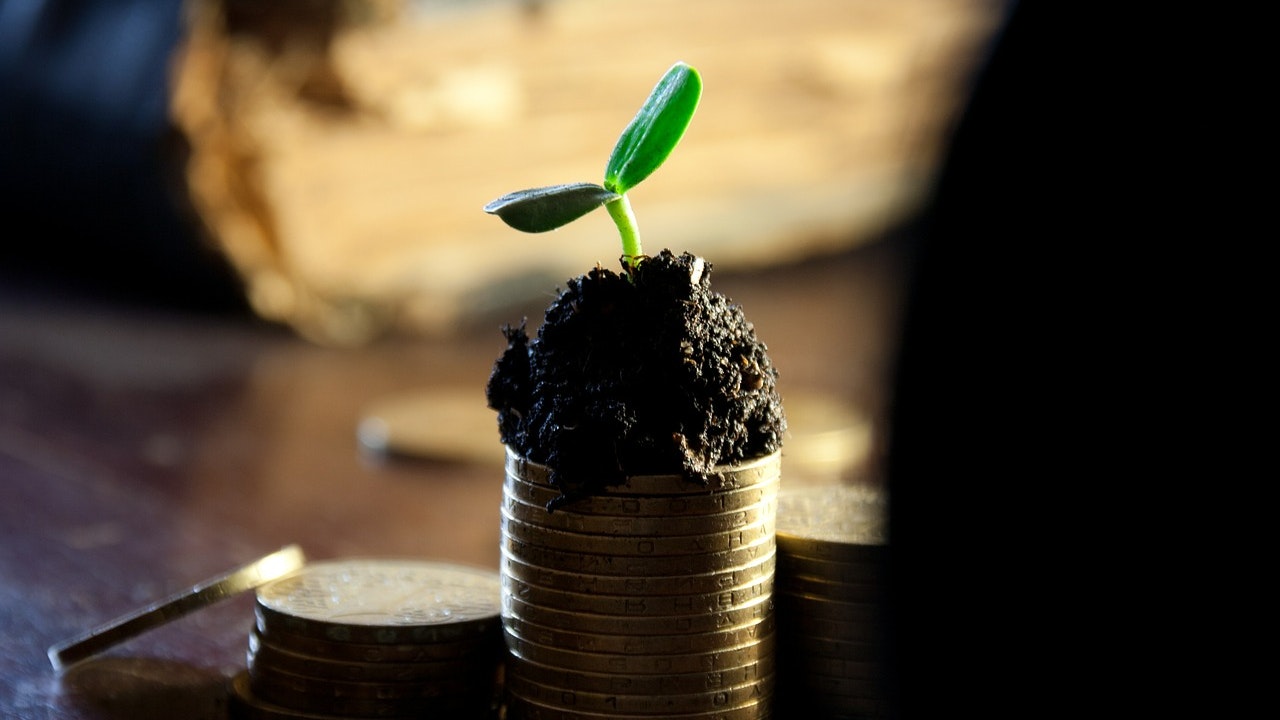 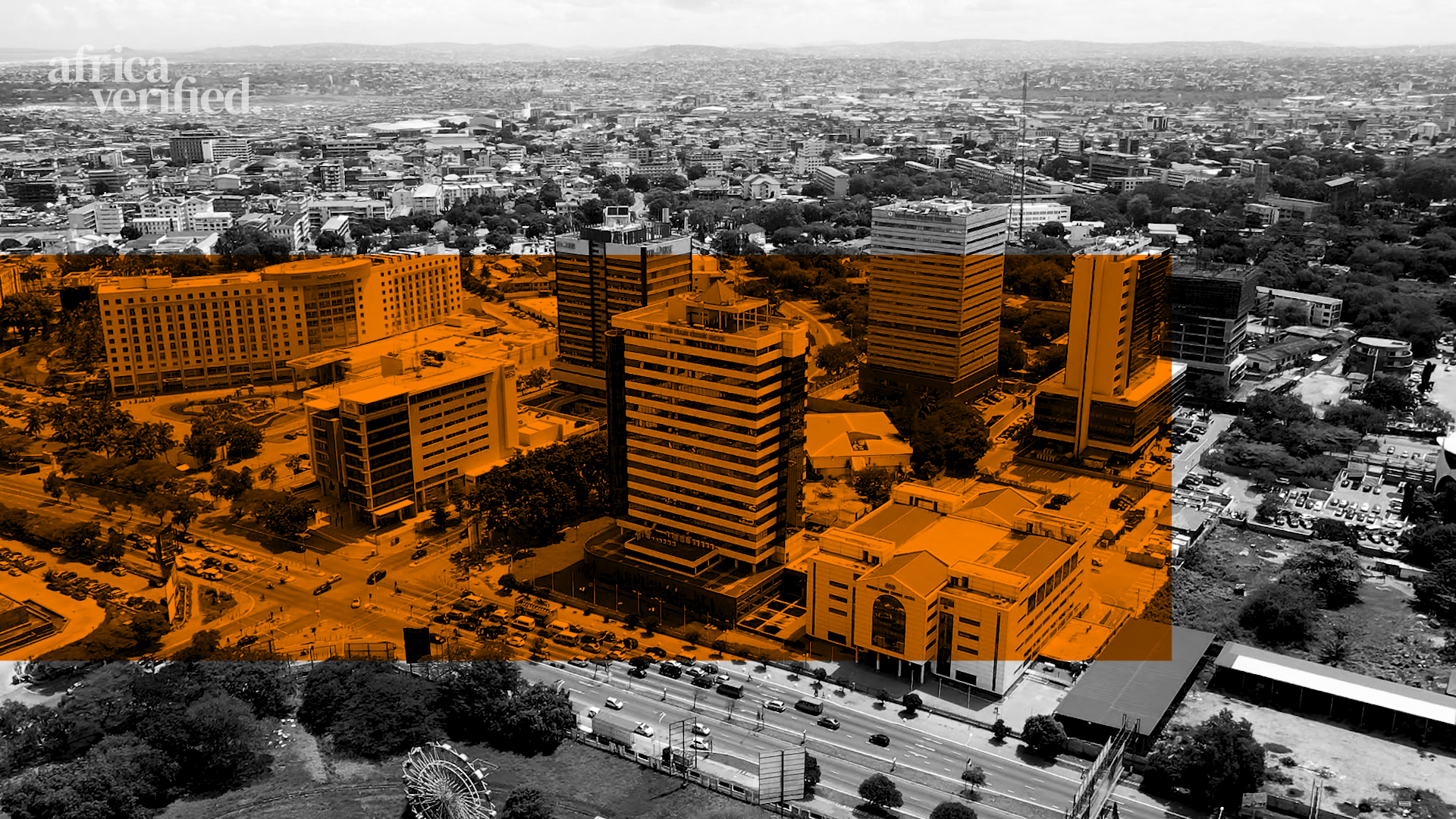 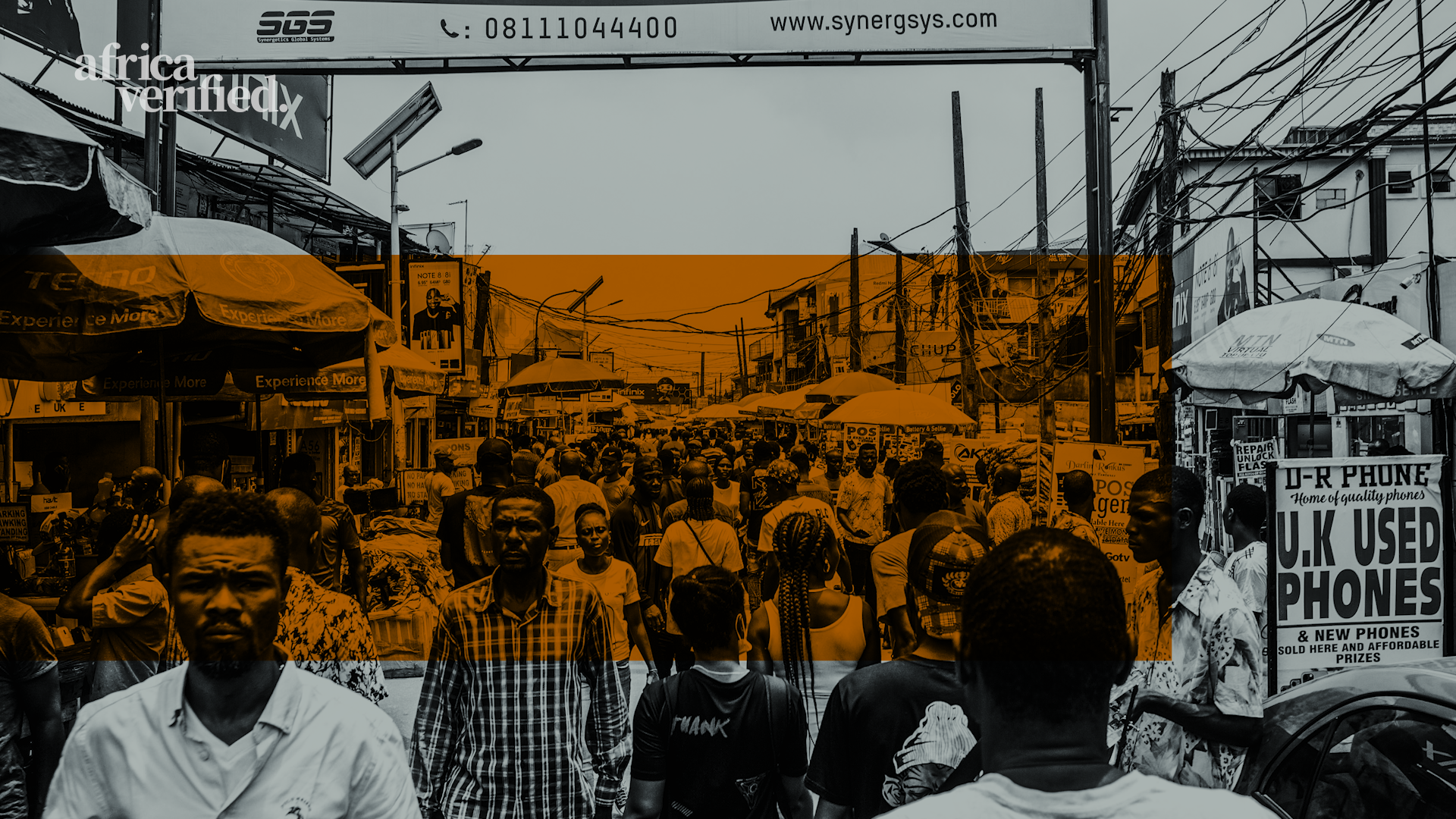