Ghana’s Graphic reports the illegal occupation of land by Chinese miners in the Bosomtwe Range Forest Reserve of the Ashanti region, who have refused to leave despite orders from national government in Accra.

Elsewhere in the country, GhanaWeb reports, activists are suing to prevent Chinese firms from mining in a protected national forest and, in doing so, endangering the water supply on which millions of people depend.

In another example of how local people are being impacted by corrupt practices, The Cable, a Nigerian news group, investigated how Chinese mining firms are polluting local water supplies in Karshi, a remote area 70km to the north of Abuja.

The Cable reports how the pollution of water by mining operations has meant that villages are forced to trek long distances to find water to drink and wash, further endangering themselves during the COVID-19 pandemic.

This story is reflected in Kenya, where The Daily Nation reported in July that Chinese road construction firm have been ordered by courts to pay owners of land for the illegal excavation of soil for road-building.

Meanwhile, in Lamu, northern Kenya, Business Daily reports that farmers are demanding the return of land that was earmarked for the development of a coal-fired power station. The construction of the power station, due to be built by Chinese firms, was blocked after Kenyan courts ruled that it would have “dire economic and health effects on locals” – per BBC reporting in June 2019.

To read further on the subject, please see the following articles:

Despite the ban on illegal mining in the country, a group of Chinese miners have defied President Akufo-Addo's orders and have taken hold of the Bosomtwe Range Forest Reserve at Minti within the Bosome Freho District of the Ashanti region.

The only source of water for some remote communities in Karshi council has been ruined by mine workers with Hongao Mining Company Limited, a Chinese firm.

A Chinese road construction firm has lost its bid to quash a court decision requiring it to pay about Sh55 million to a company owned by former Cabinet minister Maina Wanjigi.

Owners of land earmarked for the establishment of the Sh200 billion coal-fired power plant in Lamu County now want their property back.

Kenyan judges have halted plans to construct the country's first ever coal-powered plant near the coastal town of Lamu, a Unesco World Heritage Site. Uighur groups have approached the International Criminal Court against China and its President Xi Jinping over repression of the ethnic group in Xinjiang. China is not, however, a member of the ICC. 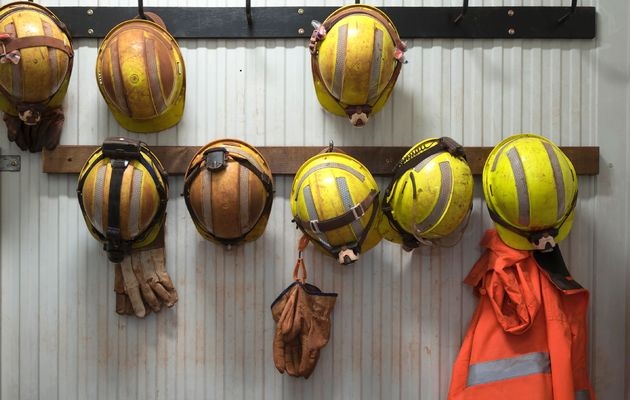 A Zimbabwean rights group on Tuesday accused Chinese-run mining companies of "rampant abuse" after two workers were shot and wounded, allegedly by their Chinese boss, after they complained about outstanding wages.

NGO petitions UK House Of Lords, others over abuse of Africans in China

Love Africans Organization, a non-governmental organization registered in the UK involved in providing care and support to vulnerable Africans around the world, has submitted a petition to UK House of Lords, Foreign and Commonwealth Office and all African Countries’ Ambassadors in the UK. The group alleged that China’s racism is wrecking its success in Africa even as it cited the expulsion of Africans from their homes in southern China, claiming it is causing a diplomatic storm especially relating to the COVID-19 pandemic.